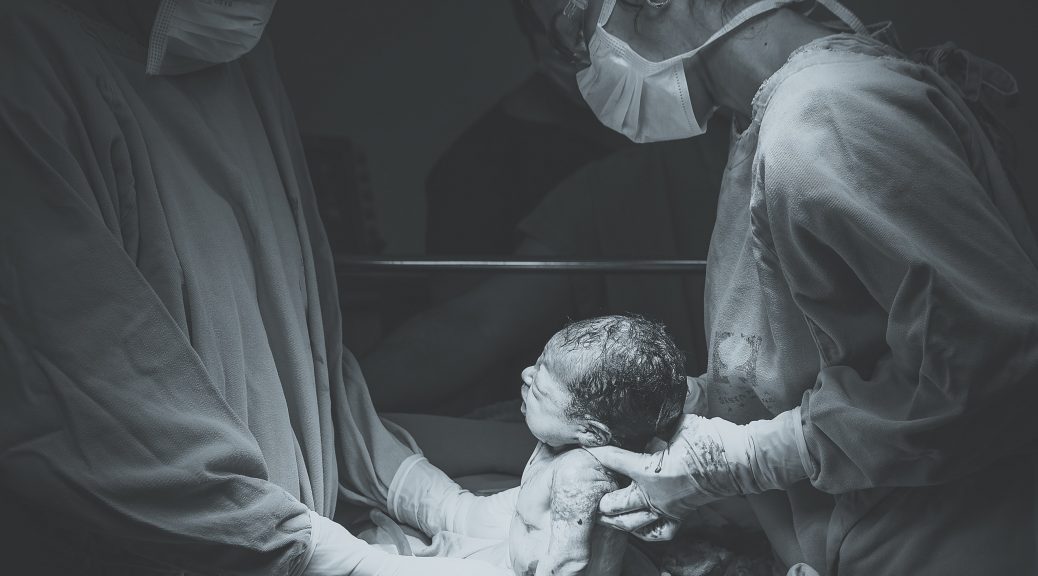 How private obstetric care is funded in Australia

In Australia, both public and private hospitals receive activity-based funding for maternity care (1). That means the more complex and resource-intensive the care, the more the hospital gets paid. In the private maternity system there are financial incentives to intervene in normal physiological processes, without a clinical indication (2). Unlike public hospitals, private hospitals receive more money for CS than vaginal birth from private health insurers. Recent figures show the private hospital cost of caesarean birth is approximately $11,500 compared to $8,500 for vaginal birth (3).  Publicly employed obstetricians are paid a salary for set hours, which means they are not financially rewarded for intervention (4). Alternatively, private obstetricians are incentivised to provide high-cost interventions because they charge fee-for-service, and their fees are unregulated (4). The cost of in hospital private obstetric care is paid for by Medicare, with women likely paying an out-of-pocket component, and potentially able to claim some or all the out-of-pocket component back through their private health insurer (1).

Private obstetric care is associated with higher intervention and caesarean section rates (5-7). The dominance of obstetric philosophy in private birth suites impacts the culture of birth and increases women’s exposure to interventions (8, 9). A new article examined the impact of private care on the likelihood of women receiving an unplanned CS (4). Researchers analysed de-identified, routinely collected data from over 280,000 births from low-risk women in NSW, Australia between 2007 and 2012 (4). In this study, 64% of women gave birth in public hospital with public care providers, 7% gave birth with a private obstetrician in a public hospital, and 27% gave birth in a private hospital (4). The team used a framework to examine the differences in private hospital-level and private doctor-level incentives to medically intervene during labour and birth (4). Sensitivity checks and other robust analyses confirmed the results.

While caesarean section can be life saving for the mother and newborn, current levels have reached “epidemic” proportions which requires urgent, strategic action (10, 11). The additional cost associated with caesarean birth has implications for women, Medicare and health insurers. Few papers have examined the causal relationship between hospital choice and unplanned CS. We recommend addressing the fee-for-service model that is a driver of escalating levels of CS. An effective strategy is bundled-funding for the woman’s entire episode of care (rather than fee-for-service) (12). The highlighted article suggests hospital-level factors, such as public midwifery-led models of care, and salaried obstetric staff, effectively promote normal birth and reduce iatrogenic complications. Women need to understand the implications of their model of care choice, and have access to alternative models of care (i.e., midwifery continuity of carer) (4).