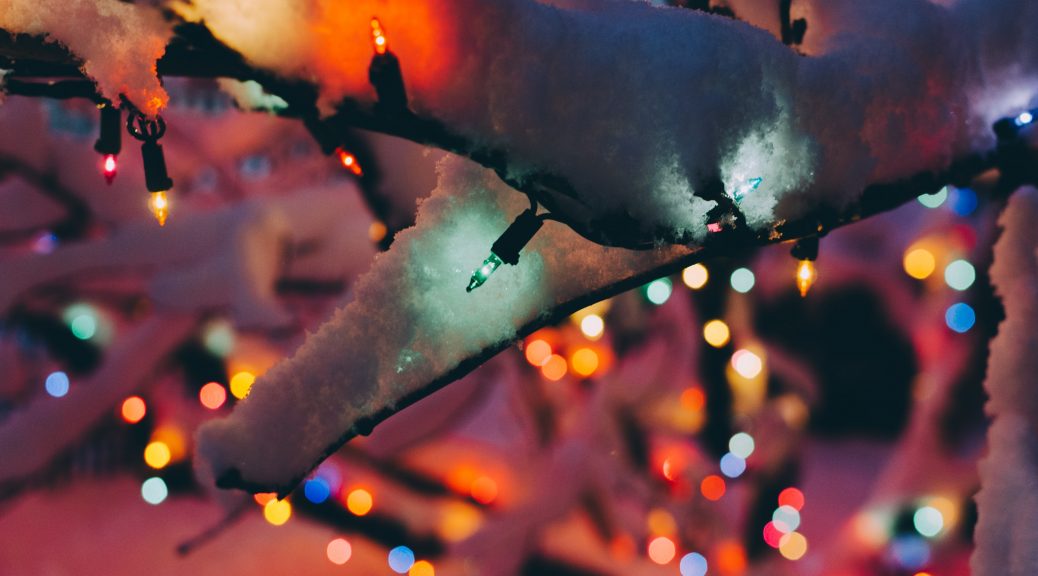 During the final year of the Bachelor of Midwifery at Griffith University, midwifery students are asked to write an opinion piece focussed on normal birth that could be published. Dr Jyai Allen convenes this course and supported the students to complete this work. Several of these were of such good quality that we offered students the option of having them published here. This is the third of five articles in a series. The author of this article preferred to publish anonymously.

There is an increasing interest in women customising and changing their birthing environments by adding such things as candles, fairy lights, and motivational posters to make the space their own.  In addition, we are seeing more consumer demand for birthing rooms that feel less like a hospital room and more like a hotel or home environment.  But does the birthing environment actually matter? Are there environments that promote normal physiological birth?  Does creating a birth environment that feels safe and secure to the woman affect outcomes?  Do midwives have a role in facilitating this?

Generally speaking, modern day, mainstream Australia doesn’t value the birth environment and its effect on birth.  Research shows that women who want to engage in changing their birth environment – having music, candles, and the room dimly lit – are often received with disrespect and perceived to be controlling by the general public. Birth stories are told and passed down through generations, shared between friends over coffee, and often focus more on the negative than the positive. Any pregnant woman will tell you that unsolicited labour and birth horror stories start the moment her pregnancy is public. The main storyline? It’s terrifying. It is rare to hear of women birthing at home, with very few publicly funded home birth options available.  While this is slowly changing, the norm is still a hospital birth, under the care of an obstetrician, with midwives providing care during labour and birth.

In the 18th century most women gave birth in their own home, with a midwife in attendance, surrounded by female family members.  Yet currently in Australia, 96% of women birth in a hospital, with less than 4% birthing at home, in a birth centre or before arrival at hospital.  Australia, like most developed countries, is over-medicalised and operates from a bio-medical model of care (Germov, 2014).  This bio-medical model looks primarily at physical illness and focuses on diagnosis and treatment.  Over-medicalisation and the biomedical model is a widely accepted norm in western societies and which regards pregnancy and birth in the same way: diagnosis (pregnancy) and treatment (delivery of the baby) (Germov, 2014).  Over the last one hundred or so years, birth has slowly been taken out of the community and put into the medical model.  This process, of separating the woman from her own home and familiar environment, and surrounding her with strangers and technology at such an intimate and private time, has only worked to de-humanise birth.

Most Australians, in most circumstances, submit to this medical model, leaving power in the hands of doctors and medical practitioners, and holding them as the ultimate experts.  This medicalised model places an emphasis on risk, and a pressure to conform and accept the environment.  Midwives are required to be the guardians that facilitate this birth environment.

What does media tell us about birth?

Not surprisingly, the media portrays childbirth as a painful, dramatic, and distressing experience.  Women are rarely seen off the bed, and doctors are seen as the experts who arrive in just time to “deliver” the woman from this difficult situation.  A birth room analysis study, completed in 2015, collected images from Google, Wikipedia etc. of midwifery units in developed countries to ascertain the message being sent about labour rooms.  While three primary categories were identified; the technological, the home-like and the hybrid domesticated birth room, the dominant was the technological birth room.  This type of room pictured the bed in the centre, surrounded by medical equipment.  The message? Birth is risky and dangerous and you need this technological environment to give birth.  One needs to ask: What does this do to the woman? How does it make her feel?

As identified earlier, the media plays a role in framing birth for the general public (Germov, 2014).  In 2014, a survey of young Australian women who had no children, highlighted that a disproportionate number of births on TV showed disasters and emergency situations.  However, the landscape has changed since the advent of social media sites, with many traditional media trying to adapt over the last decade.  With the advent of social media, streaming sites, and a plethora of podcasts, different types of birth stories are being told and seen.  More stories of women birthing at home or in a birthing pool, in a birth centre and stories of women owning their birth space are emerging.

Tell me about the hormones…

Physiology teaches us about the way the body works: that oxytocin, what we call the “love” hormone, is needed for the uterus to contract, and labour to continue.  In fact it is a manufactured oxytocin that is often given to women to induce or speed up a slow labour (Stables & Rankin, 2010).  Oxytocin is released into the brain as a result of a stimulus, such as social contact, physical touch, or skin to skin contact (Stables & Rankin, 2010).  When we are fearful, our ‘fight or flight’ reaction kicks in, releasing adrenaline into our system.  This disrupts the production of oxytocin and interferes with labour (Stables & Rankin, 2010).  Research has shown that the ideal birthing space is a sanctum in which women feel they have privacy, and are at ease and comfortable. This comfort is key for optimum physiological function and for women’s emotional wellbeing during labour and birth.  Birth room surveillance, and use of high technology, has been shown to increase stress for women; and may continue to cause a cascade of hormonal imbalances that have negative consequences.  As identified earlier, the increase in adrenaline results in a decrease in oxytocin; slowing down labour.  Additionally, the vasoconstrictive effect of adrenaline may divert blood from the placenta, which can lead to a decrease in fetal oxygenation and therefore fetal distress.

Women need to feel safe and secure in labour and birth to have that natural increase in oxytocin and encourage physiologic birth.  The Room4birth study currently being undertaken in Sweden, allocates women in spontaneous labour to either a standard medicalised room or a newly designed birthing room that can be adapted to the woman’s desires (lights, media installation, silencer, bathtub).  The study will measure physical outcomes as well as women’s experiences.  In addition, another study on the effects of the birthing room is currently being undertaken in Germany, again assessing physical outcomes and maternal satisfaction.

What do midwives say…?

Midwives know that to facilitate normal, physiological birth they influence the birth environment to create a safe and private space.  While home is cited as the ideal place for normal birth, hospital birthing rooms can be designed and adapted to create a home-like environment that is low tech. Midwives believe it is part of their role to guard the space for women, not just physically but emotionally too,  particularly in a bio-medical model that emphasises risk and where surveillance is commonplace.

Midwives consider a supportive environment to be critical and of paramount importance to facilitating a physiologically normal birth.  Dim lighting, a quiet space, and limiting people coming in and out of the room are all considered important in creating this intimate space.  Additionally, midwives often consider themselves protectors of this space and an emotional support for the woman and her family, while encouraging mobility and movement.  Midwives are not only best placed to educate and inform women about their rights and the benefits of creating such a space, and are well placed to protect this birthing space physically and emotionally, it is also part of their professional obligation.

The question is often asked – what about women who have their babies on the side of the road? Or during natural disasters? In situations where they don’t feel safe?  This is the wrong question to ask, because it dismisses women’s right for birthing in an environment that they feel comfortable, private and secure in.  These situations are rare and extreme, and preclude any control of the environment.  Because women can and do give birth in stressful and traumatic situations does not negate the fact that women have the choice to change and alter their birth environment.  While more research should be undertaken for women birthing in these emergency situations, it does not negate what we already know about the effect of hormones and environment on labouring women.

Current research shows that the birthing environment does matter, and that, to increase the chance of a physiologically normal birth, women need to feel safe and secure.  Research also shows that women reported greater satisfaction with care and a decrease in pain intensity after birthing rooms had been redesigned. Women should be encouraged to take control of their birthing environments, to do what they need in order to create a space that feels peaceful, secure and safe.  That space will look different for each woman and may well include fairy lights!

Nusing and Midwifery Board of Australia. (2018). Midwife Standards for Practice. https://doi.org/https://www.nursingmidwiferyboard.gov.au/Codes-Guidelines-Statements/Professional-standards/Midwife-standards-for-practice.aspx