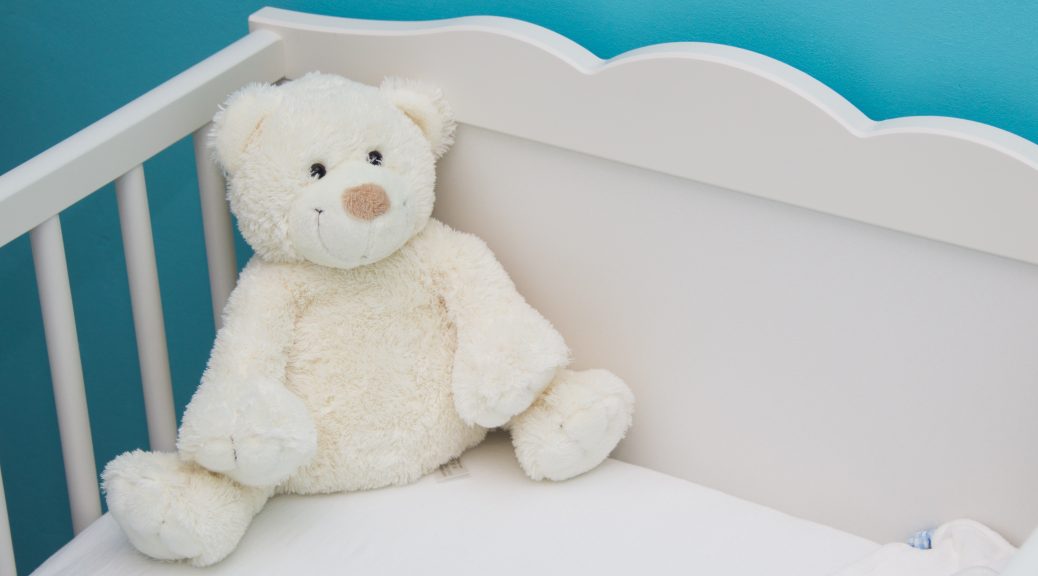 Preventing stillbirth has been, and continues to be, a major focus in both practice and research in maternity care. Reducing rates of stillbirth in high-income countries has proven challenging, with little significant change over the past two decades. One of the current approaches to tackle stillbirth has been to routinely and regularly encourage women to focus on the movement pattern of their fetus and report any changes to their maternity care provider. Is this the best approach, or might midwifery continuity of care be more effective?

Earlier this year Bellussi et al. (2020) published a systematic review of literature which addressed the question of whether heightened awareness of fetal  movement patterns reduces stillbirth. On the basis of the research available at that time, the answer was no – increasing awareness of fetal movements didn’t reduce the rate of stillbirth. Several large trials remained unreported at the time they conducted their analysis, and one of these has just been published.

The latest addition to the pool of evidence is the Mindfetalness study (Akselsson et al., 2020). Conducted in 67 maternity services in Sweden, individual clinics were randomly selected to provide either routine care, or to provide women written and verbal information about an approach they called Mindfetalness. Starting from 28 weeks of gestation, women were asked to spend 15 mins at rest daily, during a period of fetal activity, being mindful of the pattern of movements. Women were encouraged to “trust their intuition” and seek care if they were worried about the movement pattern.

A cluster-randomisation process was used to ensure that socio-economic status and the number of births conducted at the clinic didn’t influence the outcome. In total, 19,639 women were registered for care at clinics where Mindfetalness was used, and 20,226 in the control clinics. Stillbirth is a (fortunately) rare outcome, so astonishingly large studies are needed to examine any change in the outcome. Because of this, the more common occurrence of low Apgar scores (under seven at five minutes of age) was chosen as the outcome of interest, and the size of the study was planned to be big enough to confidently find an improvement of 4 fewer babies in every 1000 births having better Apgar scores, if this effect was present. Data were collected from women who gave birth after 32 weeks of gestation.

The rate of babies born with low Apgar scores was the same regardless of whether Mindfetalness was recommended or not (11 in every 1000 births). While the primary aim of the trial was not to look at deaths, they did collect this information. There was a slightly higher rate of stillbirth (2 in 1000) in the Mindfetalness group, than the control group (1.4 in 1000). No statistical measure was offered to judge whether this was a chance finding or not. Neonatal death was extremely low in both groups (1 and 2 in 10,000 respectively – not statistically different).

The abstract of the article highlights two benefits of the Mindfetalness approach. There was a statistically significant reduction in the caesarean section rate, from 20% to 19%. This is far from being a clinically significant difference, and it is far less than has been seen in other interventions proven to be effective for reducing the rate (for example introducing midwives into obstetric only maternity care models reduced the rate by 7% – Chen et al., 2018). The other benefit was a reduction in the rate of babies born under the tenth centile. This fell from 107 per 1000 to 102 per 1000. However, there was no difference in the more clinically relevant measure of the rate of babies born under the fifth centile.

The authors argue that “increasing women’s awareness of fetal movements is not harmful” (p.835). While this is true within the context of their research findings, widespread adoption of programs focusing on fetal movement as a means to reduce the stillbirth rate comes with an opportunity cost. Maternity systems have finite resources in terms of money, people, and time. Focussing efforts towards an ineffective but not harmful approach to care directs effort and people away from other approaches to care which are already known to be effective.

Much attention has focussed on reducing stillbirth close to the end of pregnancy. The relationship between gestational age and stillbirth is a ‘U’ shaped curve (Ibiebele et al., 2016). The rate rises beyond 36 weeks of pregnancy, but we often forget that it also is high prior to 24 weeks of gestation. Fetal movement monitoring will be entirely ineffective for this population of fetuses, as it presumes that achieving the birth of the baby will prevent death. This is not true in the time prior to viability.

We already have sound research evidence that the rate of deaths prior to and after birth before 24 weeks of gestation can be reduced – a 19% reduction from 32 deaths per 1000 births to 23 – which is both statistically and clinically significant. This can be achieved through midwife-led continuity of care (Sandall et al., 2016). In other words, by ensuring that each pregnant woman has her own midwife. It’s time we did something about making this the universal standard of care with the same level of enthusiasm that clinicians describe for fetal movement monitoring programs.