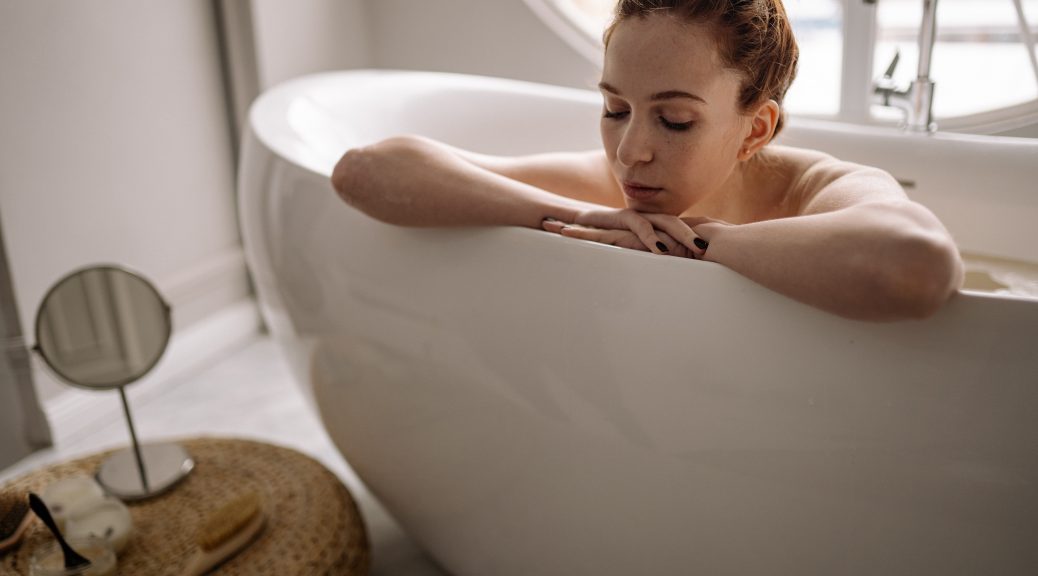 Regardless of the research question, randomised controlled trials (RCTs) – and the pooling of their results into meta-analyses – are viewed as gold standard for evidence-based care (1). Indeed, women’s access to waterbirth is restricted in many settings because of concerns raised by a handful of case reports (2, 3), and lack of safety data from RCTs (4). While a number of small RCTs have been conducted, and included in a systematic review (5), these do not tell us much about waterbirth safety.

Randomised studies need to have enough people in them to be able to determine harm and efficacy (1). Further, the type of people who would typically receive the intervention, need to be recruited, so that the results will be generalizable. This latter point was a major criticism of the ARRIVE trial of induction of labour (6). Most women they approached did not want to be randomised and did not participate, which threatens the validity of the results (6). Over 40 years of waterbirth access in hospital settings, there has never been an adequate RCT of waterbirth to determine safety (7).

Is an RCT of waterbirth possible?

A new study was designed to answer this question (7). Low-risk participants were recruited to an observational study (where they could decide whether to have a waterbirth or landbirth). During recruitment participants were surveyed about whether they would agree to be randomised in a future trial. Midwives assessed eligibility for waterbirth throughout labour using a clinical guideline, and asked women to leave the bath if indicated.  Midwives assessed waterbirth intention at onset of second stage. The research analysed clinical outcomes in two ways.

The study recruited 1260 women. Of those, 85% indicated they would not agree to be randomised in a trial of waterbirth. Therefore, modelling showed, 6,000 women would need to be invited to participate in an RCT for it to be large enough to test the safety of waterbirth (7).

Only 550 women remained low risk at onset of second stage, 351 intended waterbirth and 199 intended landbirth. Importantly, 48 women who got out of the bath for birth were excluded. For both analyses, waterbirth and landbirth had similar outcomes for low risk women.  There was no difference for neonatal outcomes, except for cord snap, which occurred four times in the waterbirth group and never in the landbirth group. This finding has been found in previous studies (8, 9). There were no neonatal deaths reported, however the study was not big enough to make conclusions about safety for such a rare outcome. Importantly, a recent observational study with over 17,000 waterbirths, which is big enough to determine safety, reported no increased risk in neonatal death (9).

The future of waterbirth

A randomised trial of waterbirth, big enough to solve the question of neonatal safety, is unlikely feasible.  The best available evidence says that for selected low-risk women, who remain low risk throughout labour and birth, well-managed waterbirth is a safe option with many benefits. Therefore, the lack of safety data from randomised trials should no longer be accepted as a barrier to waterbirth. Instead, results of this study should mark a distinct turning point in research to focus squarely on improving waterbirth practice. For example, cord snap may be more common in waterbirth. This could be due to baths that are too deep to accommodate babies with short cords coming to the surface. Research on this topic would be useful, alongside education that includes simulation drills of cord snap, and management of other maternity emergencies in the bath.