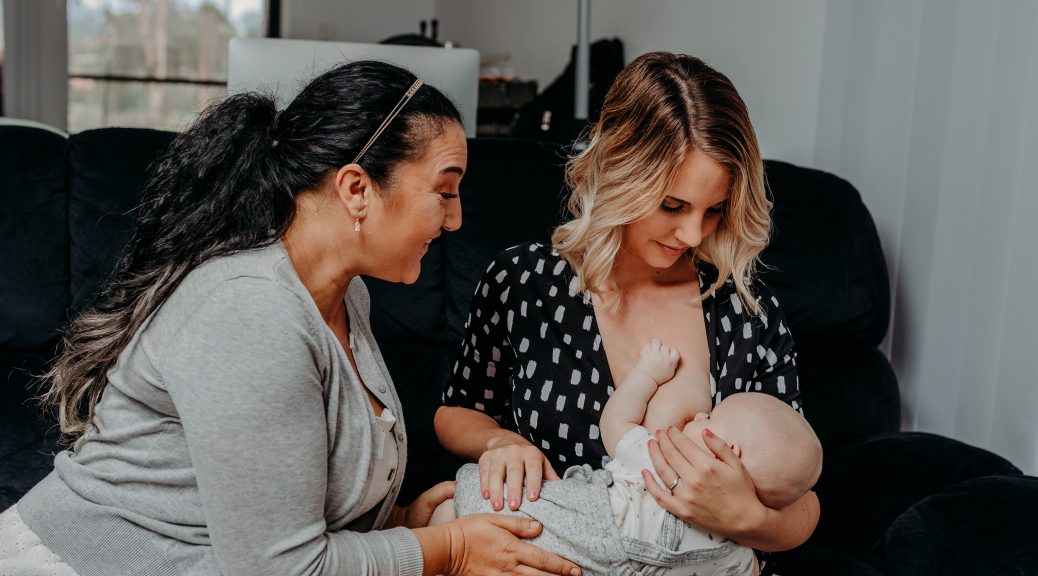 Up to 15% of pregnant women in Australia, and 21% of mothers of infants up to four months of age will experience depression. The presence of anxiety, which frequently co-exists with depression, is estimated to also be as high as 20%. Depression during pregnancy and/or the postpartum period can have profound effects on not only a woman’s long-term health and well-being but can also adversely affect her relationship with the baby and her partner.

We currently don’t know the impact of life changes and restrictions related to COVID 19 on the emotional wellbeing of childbearing women. A systematic review of clinical outcomes of 3559 hospitalised patients (in 72 different studies) was published in the Lancet (18th May, 2020). Rogers and colleagues concluded that if the pattern for COVID 19 follows that of similar pandemics (such as SARS in 2002) many admitted patients will experience confusion, acute depression, anxiety, and sleep difficulties. After the illness, 32.2% patients from these combined studies reported post-traumatic stress, and around 15% reported symptoms of depression and anxiety. This data highlights the importance of assessing the emotional wellbeing of not only people with COVID19 but for members of the community who may be at risk, such as pregnant women. However, the approach to screening for depression and/or anxiety during pregnancy and the postpartum varies a great deal.

In an effort to promote common approaches to assessment and measurement of patient outcomes and experiences, core outcome sets are being developed for a range of conditions and used in practice. A core outcome set is an agreed set of outcomes that should be measured and reported. In 2016 the International Consortium for Health Outcomes Measurement (ICHOM) published a core outcome set to evaluate value in maternity care. Acknowledging mental health as an outcome important to women, the ICHOM Working Party included the Patient Health Questionnaire (PHQ-2) and the Edinburgh Postnatal Depression Scale (EPDS) to measure symptoms of perinatal depression.

Currently in Australia, United States, and Canada clinical guidelines recommend that all women should be screened during pregnancy and at least once in the postpartum using the Edinburgh Depression Scale (EPDS). Whereas in the United Kingdom, health professionals undertake selective screening using two brief questions similar to the PHQ-2 – During the past 2 weeks, have you been bothered by (1) ‘feeling down, depressed or hopeless’; and (2) ‘little interest or pleasure in doing things’. If a woman says ‘yes’ (been bothered for several days =1; more than half the days = 2; or nearly every day =3) to one or both questions, then she is asked to complete the EPDS (10 questions). Subsequently, ICHOM recommended using the 2-item PHQ-2 to screen all women, followed by the EPDS if a woman obtains a score of 3 or more (known as a ‘positive’ screen). But the extent to which the PHQ-2 could correctly identify and not miss childbearing women at risk of depressive symptoms had not been tested and further research was needed.

We aimed to compare the screening accuracy of the PHQ-2 to identify women at risk of probable depression during pregnancy and the postpartum. We recruited 309 pregnant women who completed the PHQ-2 and EPDS (at their booking-in appointment around 36-weeks) and postpartum (at 6 and 26-weeks) 4.

Our analysis revealed that the dichotomous yes/no (positive response to either question) had the highest sensitivity (81 – 100%). While specificity was low (60 – 74%) we felt that this shortcoming was outweighed by the ability of the PHQ-2 to correctly identify those women at risk for depression.

COVID19 will challenge the mental health of many people in our community, so we shouldn’t stop mental health screening. Our research highlights the importance of supporting women’s mental health through pregnancy and the first year post birth, and why having screening tools that are simple, easy to use tools, and ‘fit for purpose’ in the face of changes to care provision are important. Women receiving continuity of care from a known midwife throughout pregnancy and up to 6 weeks postpartum are more likely to be screened for depression and are more likely to confide in their midwife about concerns and worries.