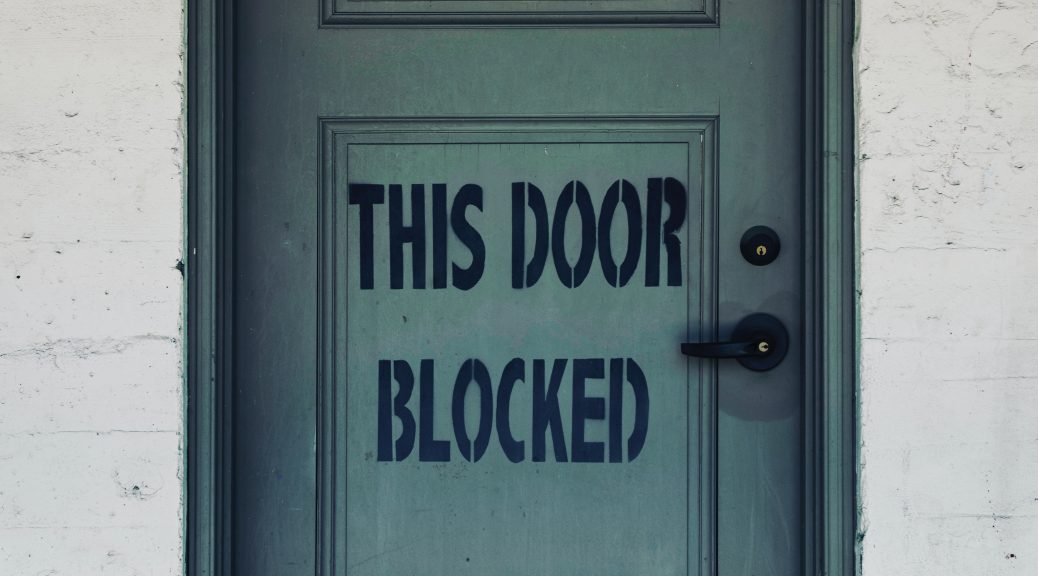 Despite this evidence, only a small proportion of women have access to continuity of midwifery care.  Scaling up access for women in vulnerable groups presents additional challenges (Renfrew et al. 2019). It’s important to know where families have or do not have access to high quality maternity care across birth settings, so that solutions can be found. A team of researchers from the Transforming Maternity Care Collaborative, led by Dr Rosalyn Donnellan-Fernandez have recently used modelling to provide a snapshot of the progress that is being made in Queensland towards providing universal access to publicly funded models of care (Donnellan-Fernandez et al., 2020).

Almost 40,000 births occurred in public hospitals (excluding the Mater) in 2017. Overall, 18% of Queensland women who gave birth that year would have had access to a midwifery continuity of care model. When comparing hospitals by the number of births, geographical location, and whether they operated as a tertiary referral service, significant variations were present. Hospitals with a birth rate of 500 – 2000 births had the lowest estimated access to midwifery continuity of care at 11%. 11,830 women gave birth in these hospitals, almost 30% of the births in 2017.

Three large tertiary hospitals were the site of another 30% of the births. 17% of women giving birth in these facilities were estimated to have access to midwifery continuity of care. Five remote hospitals (providing birth care for 2%) had the highest rate of access at 77%, however this rate was noted to not reflect the full picture for these services. High rates of both planned and emergent antenatal and intrapartum transfer (from 30 to 90%) have been reported for these services. The estimated rates of access to midwifery continuity of carer include women who received antenatal and / or postnatal care in these five hospitals, but who gave birth elsewhere, therefore providing an artificially high estimate.

#midwives the #originalSTEMMinists - on this day celebrating those who have gone before and those who are joining in the call to make a difference #womancentred #withwoman research improves outcomes for women, families, communities, society, 🌏 👏 https://twitter.com/UN_Women/status/1359737687536775173

Join us on International Day of Women and Girls in Science to celebrate the #WomenInScience at the forefront of the fight against COVID-19.
http://unwo.men/lsHh50DvU7U

Midwife led Continuity of Care #MLCC is most sustainable model of care, especially in #COVID19, if we want to uphold #SRHR. Women will carry on having babies & we must support them to do so safely.

The words of @ICM_CE are so true ‘When you uphold midwives you uphold women!’