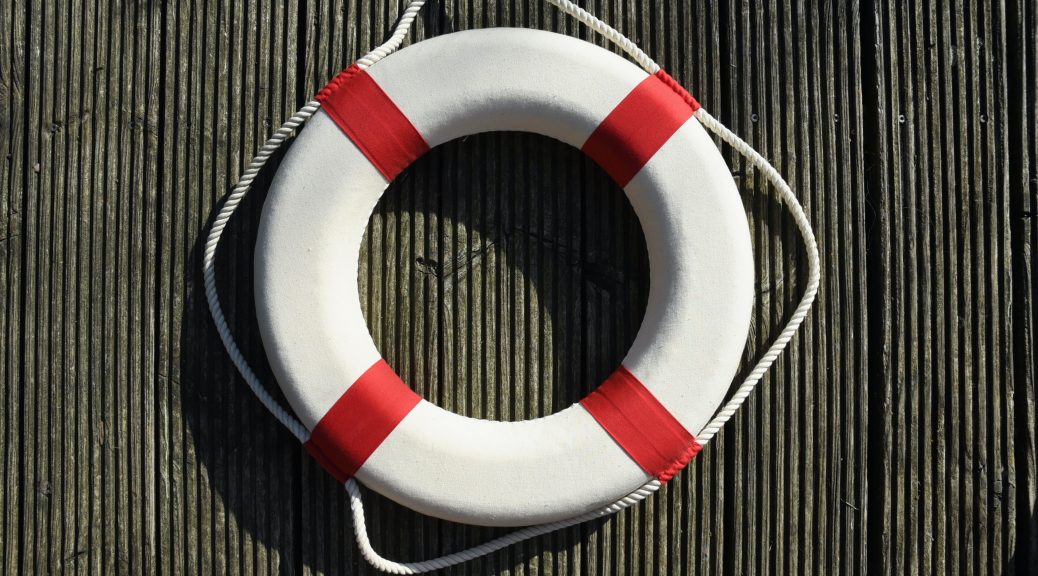 Dr Kirsten Small is a project lead with the Transforming Maternity Care Collaborative. Yesterday she delivered the closing keynote address at the GOLD Obstetric Conference, speaking about why it is so difficult to align clinical practice with the research evidence. Kirsten hosts the Birth Small Talk blog and her post today reviews the research evidence she summarised in her address. She has kindly shared it here as well.

If you are interested in pursuing research relating to the use of fetal heart rate monitoring in labour please connect with us via our contact form.

Today’s post examines the research evidence about CTG monitoring with regards to stillbirth and neonatal death. This is a deep dive for my fellow data geeks who like to read the fine print, not the executive summary. The short version is – no. Using a CTG to monitor a woman in labour doesn’t prevent the death of her baby. If you are keen to know the details, read on!

This is the least controversial area of evidence, and the one most maternity clinicians are familiar with. Of the eleven randomised controlled trials that have compared CTG monitoring with intermittent auscultation (IA) during labour, three were done in low risk populations, five in high risk populations and the remaining three in mixed risk populations or where risk was not specified (Alfirevic et al., 2017).

It has been almost 40 years since the last of these trials was performed. It could be argued that CTG technology has improved, or that we are better at CTG interpretation now. Heelan-Fancher et al. (2019) examined a large population data set from two states in the United States, specifically looking at birth outcomes for low risk women. This was not a randomised controlled trial – rather it was a non-experimental analysis of what happens in practice when women are monitored by CTG or by IA, with a very large sample size (1.5 million births). They didn’t report on intrapartum stillbirth. They found no significant difference in the neonatal mortality rate when CTG monitoring was used.

On the basis of available evidence, there is nothing that suggests that use of CTG monitoring rather than IA reduces the perinatal mortality rate in women considered to be at low risk. That’s not all that controversial. Most people in maternity care know this particular bit of information.

There is a widespread assumption that the absence of mortality benefit derived from CTG monitoring in labour ONLY applies to women considered to be low risk. We wouldn’t be using CTGs so widely if they didn’t save lives, right? But what does the evidence actually say regarding the use of intrapartum CTG monitoring in women who are not at low risk?

The randomised controlled trial evidence regarding high risk populations consists of five studies published over 6 papers, over a thirty-year period, starting in 1976 and continuing to 2006 (Haverkamp et al., 1979; Haverkamp et al., 1976; Luthy et al., 1987; Madaan and Trivedi, 2006; Renou et al., 1976; Shy et al., 1987). In addition, there are four studies published over five papers which were conducted in populations with both women considered to be at lower and higher risk or where the risk profile of the population was not described (Grant et al., 1989; Kelso et al., 1978; MacDonald et al., 1985; Neldam et al., 1986; Vintzileos et al., 1993). With my co-authors Associate Professor Mary Sidebotham, Professor Jenny Gamble, and Professor Jennifer Fenwick, we have synthesised the findings from these populations (Small et al., 2020).

Note that the number of women in the high-risk population is small. It has been argued that with a larger sample size a difference would be detected but that it would be unethical to recruit women considered to be a high-risk to further RCTs because the non-experimental evidence supporting the use of intrapartum CTG monitoring is so compelling. We set out to examine this assertion and examined the nonexperimental evidence (Small et al., 2020).

Our searches located 27 papers published between 1972 and 2018 which provided evidence about the use of intrapartum CTG monitoring in high-risk populations. We then used a tool (ROBINS-I) to assess the degree to which the findings of the research might be affected by bias – that is that the findings were due to something other than CTG use. 22 papers were at critical risk of bias and another was a serious risk. Most of these papers compared a time period prior to the introduction of CTG monitoring with a period after it was introduced, without controlling for any of the other changes to practice which might improve outcomes over time. Given the high risk of bias, the findings from these papers should not be relied on to guide practice as a consequence. The remaining five studies were assessed to be at moderate risk of bias. According to the ROBINS-I tool, studies at moderate risk of bias can be relied upon to inform clinical practice.

Starting with the studies at critical or serious risk of bias, only five of these studies showed a statistically significant reduction in perinatal mortality out of fourteen where this could be calculated. In the studies at moderate risk of bias (which ranged in size from 235 to 1.2 million women), no significant differences in perinatal mortality rates were reported. The argument that the non-experimental evidence presents a compelling argument for intrapartum CTG monitoring can’t be sustained on the basis of the available evidence.

Where does that leave us as clinicians and what recommendations can we make on the basis of these findings? We have an ethical obligation to include information regarding the lack of effectiveness of CTG monitoring in our discussions about intrapartum fetal monitoring with birthing women, regardless of their risk profile (Sartwelle et al., 2020) and to support their informed decision making. However, doing currently places clinicians at odds with professional guidelines. Professional guidelines are meant to be evidence informed, yet this is clearly not the case for intrapartum fetal monitoring. In order to support clinicians to provide evidence-informed care, there needs to be stronger recognition in professional guidelines that the evidence in favour of intrapartum CTG monitoring is far from compelling and that using IA instead is not proof of unprofessional practice. 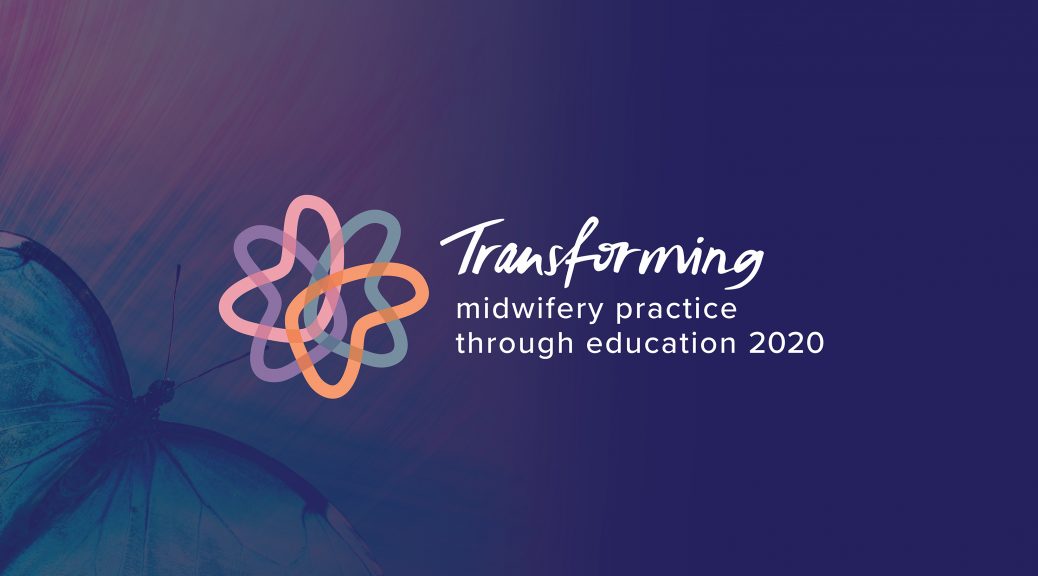 Join the world leaders and key influencers in midwifery education to generate and share educational approaches that transform practice, policy, and research.

Hosted by the Trans-Tasman Midwifery Education Consortium, this conference provides an opportunity to debate the critical education issues and the challenges in growing and sustaining the current and future midwifery workforce. Join us in Auckland, New Zealand on 16 & 17 April 2020. Information about the conference is available on transtasmanmidwife.org/