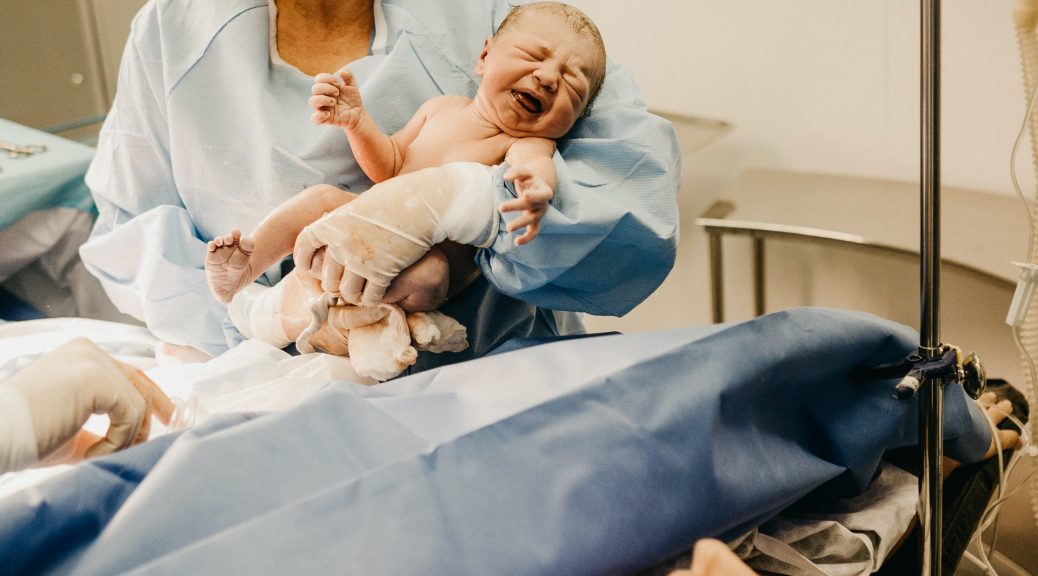 One of the frequently mentioned barriers to the expansion of midwifery continuity of care models is a lack of support from obstetricians. There is a small body of research that sheds some light on this lack of support. These studies have shown that the issues include differing birth-related philosophies between maternity care providers, medical dominance of the maternity-care landscape, medical officers’ misunderstanding of what midwifery is, and the impact of maternity reform on medical maternity care providers.

One study reported on a cohesive and accepting culture across midwifery and obstetrics which was created through strong knowledge of the model and acceptance of the associated evidence relating to midwifery continuity of care (Styles, et al., 2020). While this was the exception, rather than the norm, it does show that it is possible to overcome the challenges and generate multi-professional teams that support midwifery continuity of carer models.

We have both worked in a variety of maternity care settings and have our own first-hand experience of setting up and working in midwifery continuity of care models. It is our belief that many of the concerns of obstetricians can be addressed through education or through exposure to well-functioning models of care. Here we explore and address three common concerns.

Historically, obstetricians have by default been considered as the leader of any maternity care team. When midwives move into the role of primary care provider, this necessitates a shift in role for the obstetrician as well. This can cause discomfort simply because it is unfamiliar but provides a valuable opportunity for obstetricians to reflect on what they want to contribute to maternity care and how they would like to structure their role.

As obstetricians shift into this new role, there is also an opportunity to negotiate with midwives who will make up the team about how members of each profession work with one another. We take for granted that we understand our own and each other’s roles, yet this is often not accurate. Rather than representing a threat to obstetric practice, role clarity for both professions can reduce workload and anxiety, and improve the safety of practice.

Tied to the concept of the obstetrician as the leader, is the sense that obstetricians are ultimately responsible for the actions of every member of the healthcare team in producing good outcomes. There is no basis for this assumption in law, which is clear that clinicians are responsible for their own actions and not that of others. Along with providing an opportunity to renegotiate roles, shifting to midwifery continuity models of care provides a chance to be clear about lines of responsibility.

The most effective way for obstetricians to be clear about their risk exposure is to not take on care responsibilities for women until a midwife escalates care to them. This is easy to achieve in a midwifery continuity of care model where the only time an obstetrician becomes involved in woman’s care is when they are asked to do so by a midwife who has the woman’s agreement. Hybrid models, where obstetricians review healthy women at some point, make the lines of responsibility fuzzy and don’t improve outcomes. They should therefore not be used.

While the suggestion that obstetricians don’t take on care for women until requested reduces workload and medicolegal risk, this can generate concern that they will need to step into a care role without forewarning. Many obstetricians feel more comfortable when they have had the opportunity to meet and assess women during the antenatal period, on the assumption that they might be able to prevent complications from arising during or after birth.

Evidence shows that the outcomes of midwifery continuity of care are at least as good as they are for obstetric led care (Sandall et al., 2016). This is only possible because midwives are at least as good as obstetricians at risk assessment and management. The circumstances under which midwives request the input of obstetricians are clearly set out, ensuring that obstetric involvement is achieved before a clinical situation has evolved into a major complication, when this is possible to do so.

It is important to acknowledge, that even with significant levels of obstetric input in an obstetric led model of care that unexpected emergencies still arise. It is therefore a myth that having a check-up with an obstetrician can avoid these. Being able to respond to an emergency situation without being forewarned will always be a feature of the work required of obstetricians, regardless of the model of care. This should not be used as a reason to limit access to midwifery continuity of care models.

As a midwife and an obstetrician, we have both experienced the benefits of working in midwifery continuity of care models. Not only are the clinical outcomes excellent, but the restructuring of working relationships between midwives and obstetricians that occur with the shift in model enhance professional relationships and help to make our professional lives more meaningful. There is joy and reward to be found in working in multi-professional teams with clear understanding and respect for each other’s roles and responsibilities.

Styles, C., Kearney,L., & George, K. (2020). Implementation and upscaling of midwifery continuity of care: The experience of midwives and obstetricians. Women and Birth, in press.

Preparing the future midwifery workforce to provide continuity of care is important. This week's blog explores what we know about how best to do this. @GillMoncrieff @kbaird20 https://www.transformingmaternity.org.au/2021/02/making-continuity-of-care-experiences-work-for-midwifery-students/

It was a wonderful experience presenting to this Cost Action research group looking into birth trauma. Thanks for inviting me to speak @CA18211 https://twitter.com/DrAntjeHorsch/status/1364849163796676610

Our @CA18211 2-day meeting is kicking off with a keynote by Dr. Elizabeth Newnham. Looking forward to a productive meeting with my lovely colleagues from all over Europe. @joanlalor2907 #birth #BirthTrauma

Birth, the forgotten feminist issue. I share the evidence and views about honouring women's needs and wishes as they become mothers. @sheena_byrom @TPM_Journal @GriffithMidwife @TransformingMCC
https://open.spotify.com/episode/1nMRT2vMh2VB0fU5y1Oyms?si=7wZi5zcvTwGj2nAmrkZOtA&nd=1

You can read more about @LizNewnham 's research here - https://www.transformingmaternity.org.au/our-work/health-promotion/

Did you know that in the UK the number of women suffering from PTSD post birth is higher than that of military veterans with PTSD? 4% might not seem much until you see the actual numbers! @CA18211 @DrSusanAyers @DrAntjeHorsch