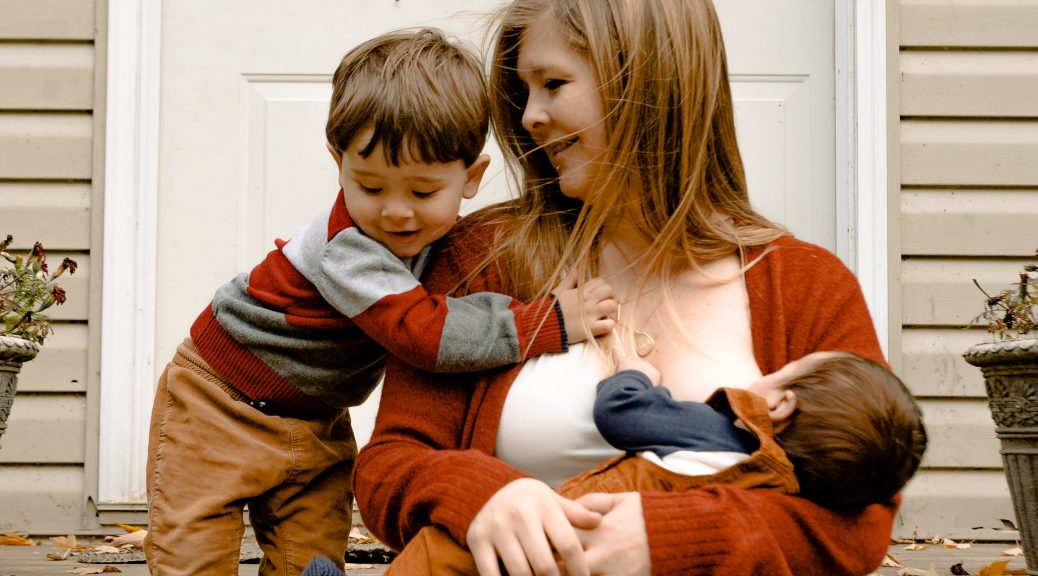 Vaginal birth after caesarean around the world

VBAC is a vaginal birth after caesarean section. While planned VBAC is a safe choice for most women, rates of VBAC vary considerably. VBAC rates are high in countries like Finland, Sweden and Netherlands (approximately 50%), lower in Ireland, Scotland, Italy, Spain and Germany (approximately 30%), and lowest in countries like the US and Australia (approximately 12%) (Lundgren et al., 2020). Indeed, the rate of successful VBAC in Australia has remained stagnant over the past decade – 13.1% in 2007 to 12.1% in 2018 (Australian Institute of Health and Welfare, 2020).

Research finds that in settings where rates are low , VBAC is not considered the obvious first choice for most women (Lundgren et al., 2020). Furthermore, obstetricians tend to determine whether VBAC should be attempted in countries with low-rates rather than women themselves (Lundgren et al., 2020). In a recent US study, women described having to “fight hard” for a VBAC including navigating obstacles, finding a supportive care provider, and sometimes travelling long distances to access care (Basile Ibrahim et al. 2021). Wingert et al. (2018) conducted a systematic review of all studies that had looked at the impact of interventions (e.g., education) on planned and/or successful VBAC rates.

Education for healthcare providers about the benefits of VBAC was effective, particularly when it was provided by a respected obstetric opinion leader (Wingert et al., 2018). When doctors were required to seek a second opinion from an obstetrician – regarding first or subsequent caesarean section (CS) – the rates of planned and successful VBACs increased (Wingert et al., 2018). Furthermore, having a night float on-call system which uses doctors who were more rested, compared to doctors on a 24-hour on-call shift, increased VBAC success rates (Wingert et al., 2021).

Strategies for pregnant and birthing women

The systematic review included several studies that assessed the usefulness of a decision aid, compared to no decision aid, for women choosing between VBAC and CS for their next birth. Every decision aid was associated with an increase in women’s knowledge and decrease in their anxiety about decision –  but none of the decision aids made a difference to planned VBAC rates (Wingert et al., 2018).

Women’s experiences of planned VBAC in midwifery continuity of carer models were more positive than standard care (Keedle et al., 2020). For example, women were more likely to feel in control of their decision making and feel their health care provider positively supported their decision to have a VBAC.  Furthermore, women with a known midwife were more likely to have been active in labour, labour in water, and use an upright birth position (Keedle et al., 2020).

Health services should increase access to models of care that include a significant role for midwives, and use evidence-based strategies that proactively encourage vaginal birth for women after previous CS (Davis et al., 2020).

Maternity care providers can facilitate women to plan a VBAC by providing information in a supportive way, viewing VBAC as the first alternative in the absence of complications, and helping women to ‘let go’ of their previous childbirth experience to prepare for their next birth (Nilsson et al., 2017). The discussion of risks and benefits for next birth after CS, should include information about recovery from surgical birth (Davis et al., 2020). During labour, midwives and obstetricians can help women achieve a VBAC by offering calm and confident support  (Nilsson et al., 2017).

A national mass media public health campaign about the benefits of VBAC has been an effective strategy in one country with low rates of planned VBAC. Women who viewed the campaign had increased self-reported knowledge, positive attitude towards VBAC and higher intention toward VBAC (Majilesi et al., 2020). A similar campaign could be considered in other countries with low rates of VBAC intention.