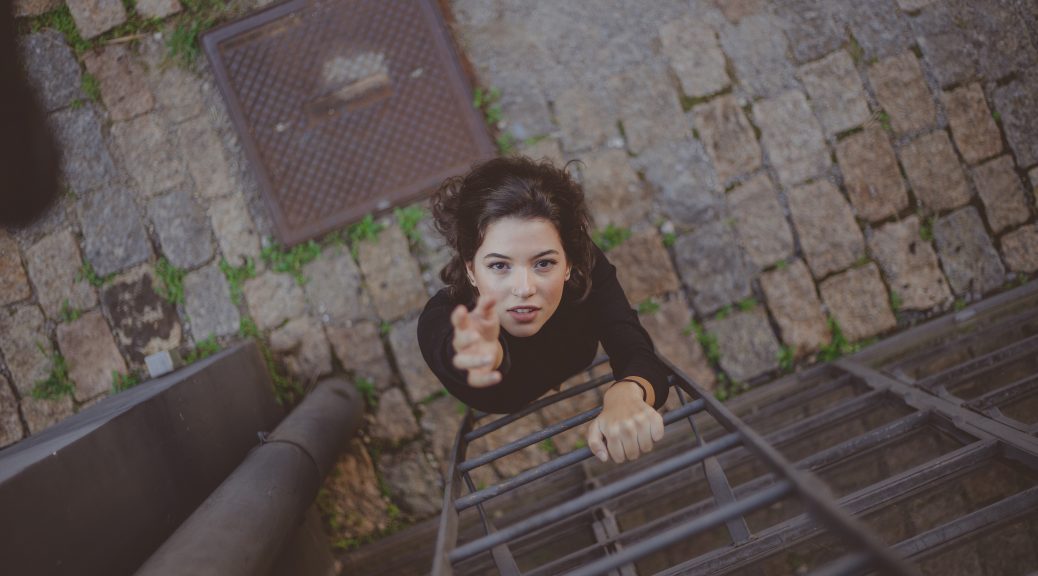 Regardless of model of care, telephone triage is routinely used for early labour assessment (Kobayashi et al., 2017). When women experience signs of labour, they usually contact either their own midwife (caseload midwifery) or the midwife on shift in the hospital assessment unit (standard care). When midwives assess  that women are in early labour, they advise them to stay at home, rest, eat, hydrate, mobilise and consider comfort strategies (Queensland Health Guidelines, 2018). However, research has shown that women are largely dissatisfied with telephone assessment in early labour. Participants describe unclear advice, unmet needs, unaddressed anxieties, and negative midwife manner (Green, Spiby, Hucknall, & Richardson Foster, 2012).

A study from a large RCT of caseload midwifery, called the M@NGO trial, was the first to look at Australian women’s experience of early labour care (Allen et al., 2020). Participants were allocated to either caseload midwifery or standard fragmented care. Neither group were provided with midwife home visits during early labour. About 1,000 women (58% of M@NGO trial participants) completed a survey 6-weeks after birth. The 6-week survey included five questions that invited free-text answers. The free text data were analysed to determine categories – early labour care was one of them.

The joint first authors searched the free text data to identify relevant phrases (such as ‘early’, ‘went to hospital’, ‘telephone’, ‘sent home’, ‘return’). They determined which comments were about early labour and analysed them to develop three themes to capture what women said. The researchers selected quotes to illustrate and validate the themes. Finally, the researchers used a critical lens to synthesise and explain the findings. To do this, they focussed on larger social forces and structures that impact how labour and birth is constructed (as something frightening and needing medical attention) and how maternity care is provided (institutionalised vs. individualised care).

The data included unique responses from 84 women: 44 in caseload care and 40 in standard care. Women’s views about early labour care were:

Critical analysis of the data generated two further themes to explain women’s experiences: women seeking and midwives shielding. Women in early labour sought care because they wanted to be close to those who knew what was going on. Medicine sends the message that birth is dangerous outside of hospital (Roome, Hartz, Tracy, & Welsh, 2015) – so this is understandable behaviour. Whereas by delaying presentation to hospital or sending women home, midwives were effectively shielding the hospital (and in caseload midwifery, their time) to protect resources. Midwives may also have been shielding women from the cascade of intervention.

Limitations of this study

Three strategies have been trialled to improve maternal and neonatal outcomes include: 1) early labour assessment vs. immediate admission;  2) home visits vs. telephone triage, and 3) one-to-one structure care vs. usual care) (Kobayashi et al., 2017). Of these three strategies, only early labour assessment made a difference to outcomes – shorter labour duration (average 5 hours), less epidural analgesia (13% less likely), and much less oxytocin augmentation (43% less likely) (Kobayashi et al., 2017). While early labour home visits do not appear to impact outcomes, they are  known to increase women’s satisfaction with care (Janssen & Desmarais, 2013). Another strategy is a dedicated early labour area for women who prefer to stay in hospital rather than return home. A comparison of intervention rates and birth outcomes before, and after, this area was introduced in a large Australian maternity hospital, found it made no difference to outcomes (Williams et al., 2020).

How can health services respond to women’s needs in early labour?

Women require support in early labour, not just assessment (Allen et al, 2020).  Midwives need to understand that emotional support is a valid and important part of their role (O’Connell & Downe, 2009). Health service managers should recognise that early labour is important to women and adjust the service model accordingly. To do this, services could evaluate women’s current satisfaction with early labour care (in all models of care) and then codesign a strategy to promote positive experiences. For caseload midwifery models in particular, evaluation of early labour home-visiting may be a feasible and valuable option.