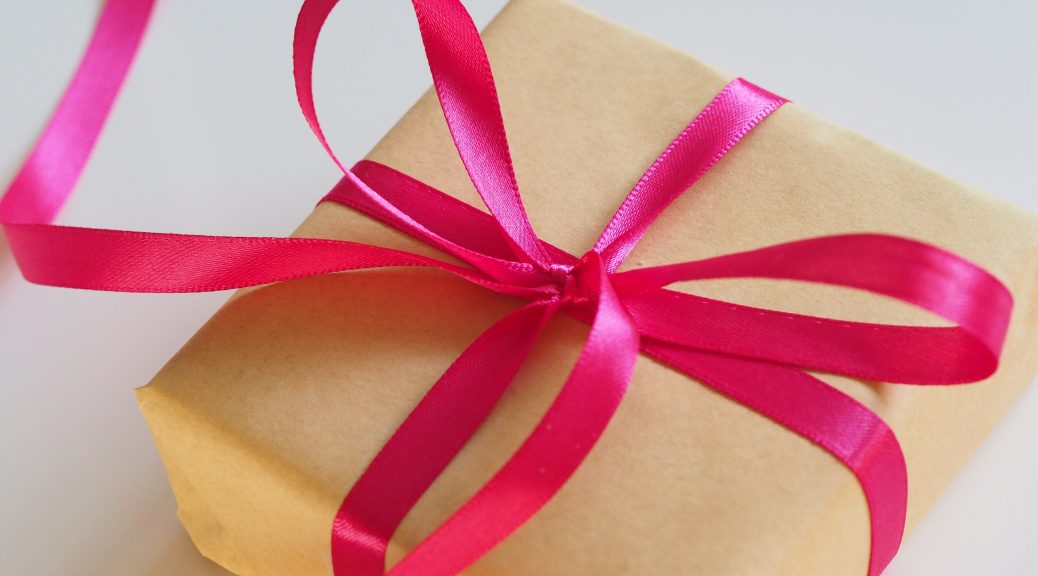 When attempting to solve difficult problems in healthcare, professional organisations are increasingly making use of bundled approaches to care. A care bundle consists of collection of interventions which are believed to work interactively to address the issue in question. Using several interventions at once, at a whole of population level, is considered to be a more effective approach than the application of single interventions. There is however little evidence to support this assumption (Lavallee et al., 2017).

High quality research evidence is only available for the first of these practices (Aasheim et al., 2017). Outcomes from the United Kingdom perineal bundle were reported after the Australian bundle was rolled out (Gurol-Urganci et al., 2021), finding a small but statistically significant reduction in the incidence of severe perineal trauma, occurring in 3 less women per 1000 following the introduction of the bundle. What is not known is how the bundle impacts on midwifery practice nor has there been research to understand the bundle from the perspective of birthing women.

Midwives described concerns about the standardising effects of the bundle, which prevented them from being able to provide individualised care. The practices outlined in the bundle were considered easiest to apply when women had an epidural and were confined to bed for birth. Meeting the bundle requirements (particularly maintaining manual perineal support) was not always possible when approaches such as waterbirth or upright, forward leaning postures where used. Midwives were concerned that the bundle therefore favoured forms of care (such as restricting women to the bed for birth) which made it easier to comply with the bundle requirements.

Overall, the bundle appeared to reflect and reinforce technocratic obstetric ways of knowing and acting. Midwives were therefore placed in a position where they were required to frame their practices in relation to an obstetric view of the ideal approach to preventing severe perineal trauma. Providing care consistent with midwifery philosophy, such as individualised care that supports physiological processes would be seen as non-compliant behaviour. To avoid this, future bundle development should include consultation and collaboration with women and midwives, and routine evaluation of the bundle should include research to examine the impact of the bundle on midwifery practice and women’s experiences of their births.